The queen of citrus. 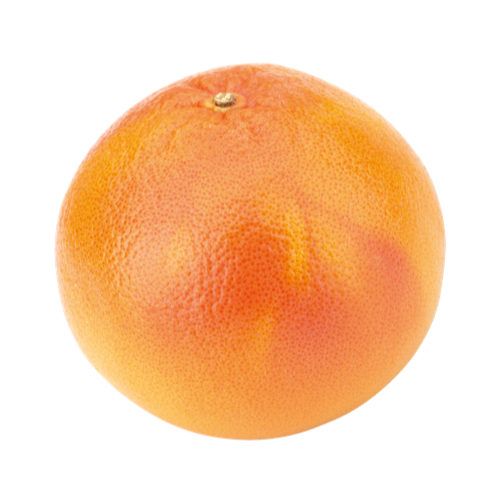 The grapefruit – a cross between the orange and the pomelo – was discovered on the island of Barbados in the early 18th century. Some 130 years later, farmers in Florida first cultivated them commercially. Today, grapefruits are grown in nearly all subtropical countries where other citrus fruits are also produced.

The fruits of the grapefruit tree are round, have a yellow or pink peel, and a diameter of 10–15 cm (4–6 in). The pulp is divided into segments, which are, however, interconnected. Its flesh can be yellow, pink, or even red. The taste of a grapefruit ranges from very sour to sweet and sour, and depending on the variety can also be slightly to markedly bitter.

With a vitamin C content of 41 mg per 100 g, few calories, almost no fat, and a lot of pectin (fiber), the grapefruit is among the healthiest fruits of them all. This is also due to the many bitter substances, with their favorable effects on the stomach and intestines.

We source our grapefruit juice concentrate from Granor Passi. The company is headquartered in South Africa, one of the best fruit-growing regions in the world. 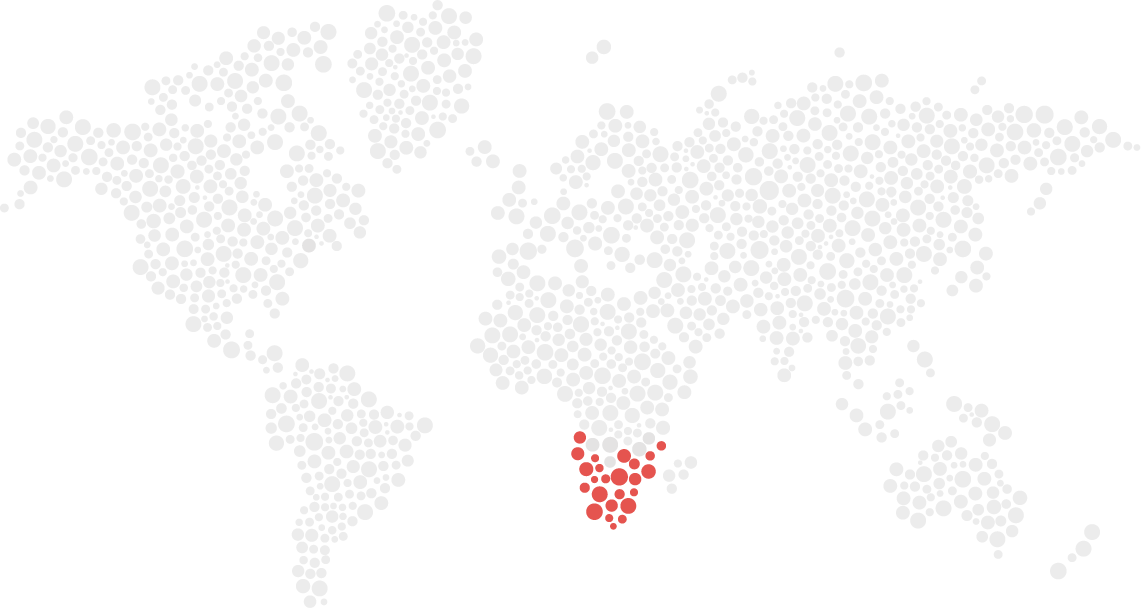 Grapefruit juice concentrates, which are slightly cloudy by nature, are carefully produced from fruit ripened under the South African sun. Gentle pressing, concentration, and recirculation of the volatile flavor compounds keeps valuable vitamins, minerals and phytonutrients in the juice concentrate. In Star Ruby grapefruit concentrate, the plant coloring agent Lycopene is also retained, which gives the product its typically rosé-red color.

Deep-frozen (red and white 58° Brix concentrates) or aseptically bottled (65° Brix red concentrate), the products with their typical fruity, sweet-sour and pleasantly bitter taste combine well with other fruits, and offer many versatile possibilities of use.

The grapefruit cells (10° Brix, aseptic) are separated out from the freshly squeezed juice of ripe Star Ruby grapefruits using a gentle process, and aseptically packed. The rosé-red grapefruit cells, which are about 5mm in size, are ideal for the production of juices, nectars and fruit juice beverages containing fruit pulp.