Its origins make all the difference. 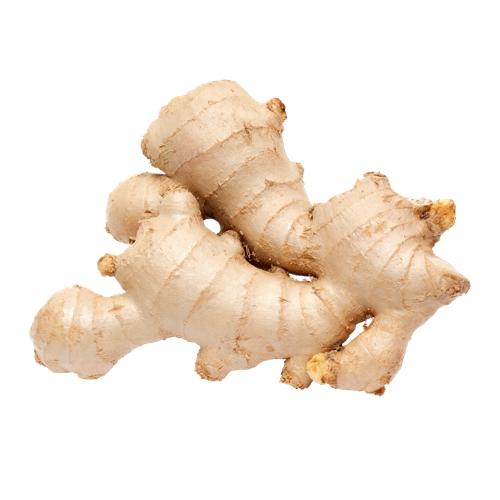 Most people, when they think of ginger, think of Asia. Not many know that ginger is also cultivated in Australia. With an annual production of 8,000 tons, the country supplies less than 1% of the world’s ginger, but its contribution makes all the difference in several respects.

For instance, our partner Buderim Ginger, Australia’s largest producer and market leader, specializes in the production of confectionery ginger. As a syrup, pureed, or candied (diced after being freshly drained, or dried with a light dextrose coating or crispy crystal sugar), ginger can fully unfold its potential as an ingredient in innovative snacks, chocolates, baked goods, or beverages. Buderim Ginger also mainly produces “Queensland” ginger, which has a more sophisticated, milder flavor than Asian ginger, with a slight citrusy note – qualities that are highly appreciated by the market.

Ginger also enjoys great popularity thanks to its health-promoting effects. Among the more than 160 valuable substances it contains are vitamins C and B6, minerals, and essential oils. These serve to stimulate the metabolism and actually inhibit enzymes that cause inflammation and pain – just like acetylsalicylic acid, which is why this miraculous root is also known as “nature’s aspirin.” 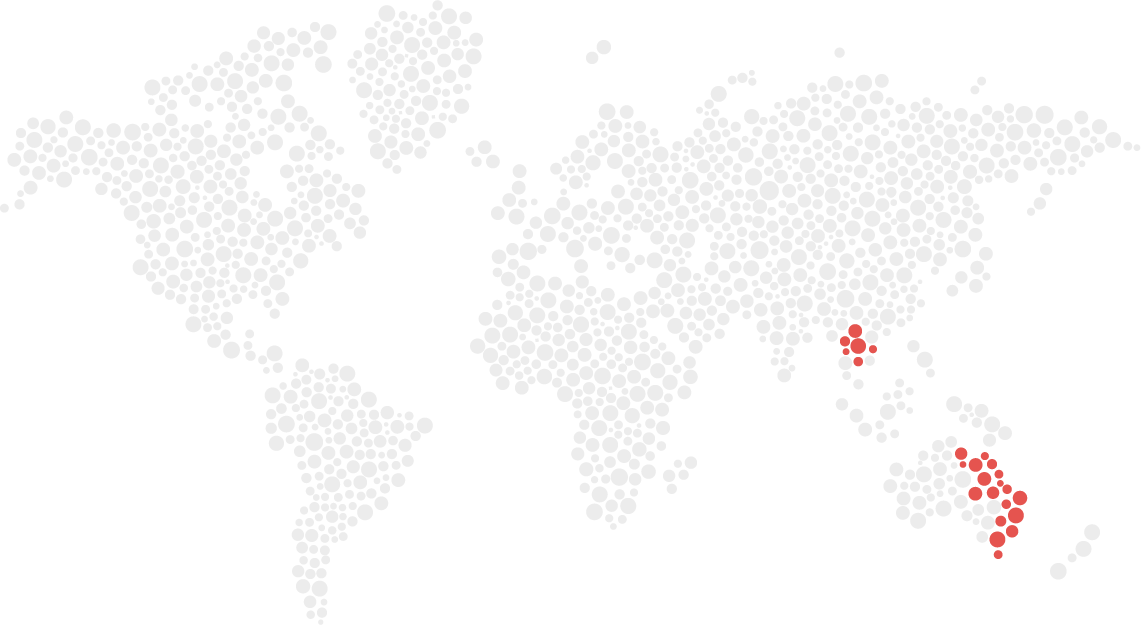 To produce ginger ingredients, the fresh knobs are washed, peeled and cut into bite-sized pieces. They are then candied for 12 days in large tanks containing a cane sugar solution. The result is Australia's finest “Golden Ginger.” The Australians have christened the taste experience – a mild sweetness at first, followed by a slightly spicy aftertaste – “Sweet Heat.”

For drained ginger, the excess syrup from candying is skimmed to produce a ginger product with a tender consistency and a balanced flavor. It adds a pleasantly mild flavor note in products such as fruit preparations, confectionery, desserts, and chocolate.

Nu-Coat Ginger, also known as Naked, is coated with a delicate dextrose layer after candying, and its surface is carefully dried in a cool atmosphere for at least 36 hours. The end product is free-flowing and therefore ideal as an ingredient for use in trail mixes, chocolate products, or baked goods.

For crystallized ginger, Nu-Coat ginger is additionally coated with granulated sugar. This product with a light citrusy taste can be eaten by itself as a snack or used to enrich other snacks.