Terrafertil, headquartered in Tabacundo, Ecuador, is the pioneer and global market leader in dried Physalis – also known as goldenberries. Founded in 2005, the owner-managed family business now works with over 1,500 associated farmers who grow the golden fruit in Ecuador and Colombia on the fertile slopes of the Andes, at altitudes above 2,000 meters.

The company is strongly values-driven, and dedicates itself both to improving the local economy and community. For example, Terrafertil initially supports every farmer with cultivation and harvesting, so that they do not need to make their own investments.

The year-round harvest guarantees farmers regular, stable incomes while also ensuring constant product availability for Terrafertil’s customers. State-of-the-art production facilities and a high level of certification make the company an ideal partner for the food industry all over the world.

Although in Latin America the goldenberry has been part of people’s daily diet for thousands of years, in Europe the fruit – whether dried, frozen, or concentrated – is an innovation in the field of fruit ingredients. 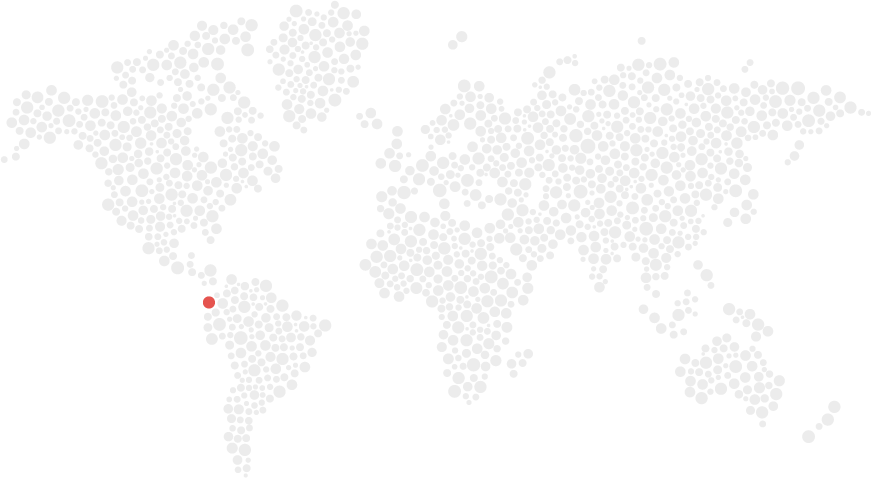 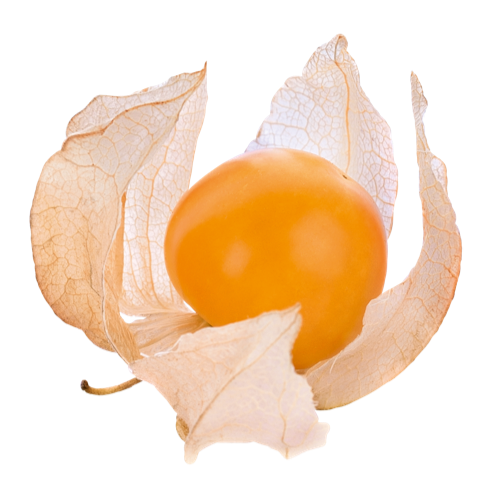 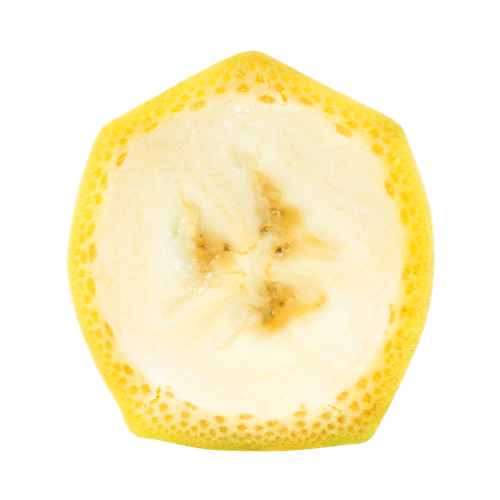 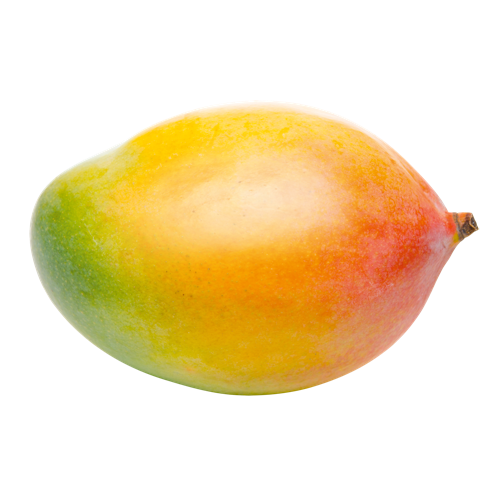